Go from shooting to sharing in no time.

SnapBridge delivers your favorite photos and videos from your camera to your phone or tablet so you can share them in the moment. It also opens exciting new possibilities like remote photography, mobile backups, camera firmware updates on the go and more.

Use your phone as a remote control for your camera.1

Update your camera’s firmware on the go.2

Back up your shots to Nikon’s free cloud storage site. 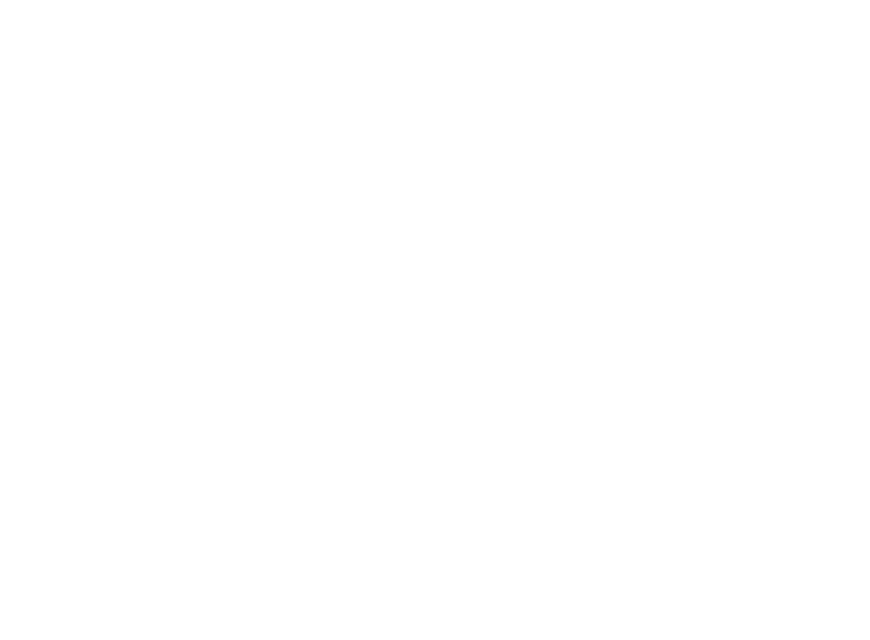 How to set up and use SnapBridge.

Take a great shot with your camera, then pull out your phone—the image will be in your photo library as if you took it with your phone! Share it right then, and watch the likes start rolling in.

Pair them one time over Bluetooth, and your camera and phone are good to go.

Automatically transfer your shots as you take them, or select your favorites one by one.

Edit and add filters, post on social media and more… just like you do with the images you take with your phone.

Get creative with remote camera control.

When you can’t be behind the camera, like when you’re vlogging, taking a selfie or you have your camera mounted out of reach, use your phone to see what the camera sees, adjust your settings and start recording or taking photos.

Check your composition, start recording and review your footage without ever moving from the front of the camera.

Eliminate the camera shake that can blur long exposures by using your phone as a shutter trigger.

Adjust your ISO and white balance, take a series of selfies and then review the shots, all from your phone.

Update your camera’s firmware on the go.

New features available for your camera? SnapBridge will alert you, download the firmware and then install it on your camera—totally wirelessly with the touch of a button.

Automatically back up your photos to the cloud.

In addition to syncing with your phone or tablet, SnapBridge can automatically sync your images to a free cloud storage account on Nikon Image Space.

See the App Store/Google play for the latest information about system requirements. There is no guarantee that this app will run on all devices.

This camera’s built-in Wi-Fi capability can only be used with a compatible iPhone®, iPad® or smart devices running on the Android™ operating system. The Nikon SnapBridge application must be installed on the device before it can be used with this camera.

Updating to Version 2:
Images downloaded to the smart device with version 1.x will no longer be displayed in the Gallery after you upgrade to version 2, but can be viewed in the “Photos” app provided with the smart device.
Make sure your camera’s firmware is updated to the current version

Compatible devices are those capable of acquiring location information and those that support BLE (iPhone® 5S and later, iPad® 5th Generation and later, iPhone X or later).

Wi-Fi and the Wi-Fi Certified logo are registered trademarks of the Wi-Fi Alliance®.